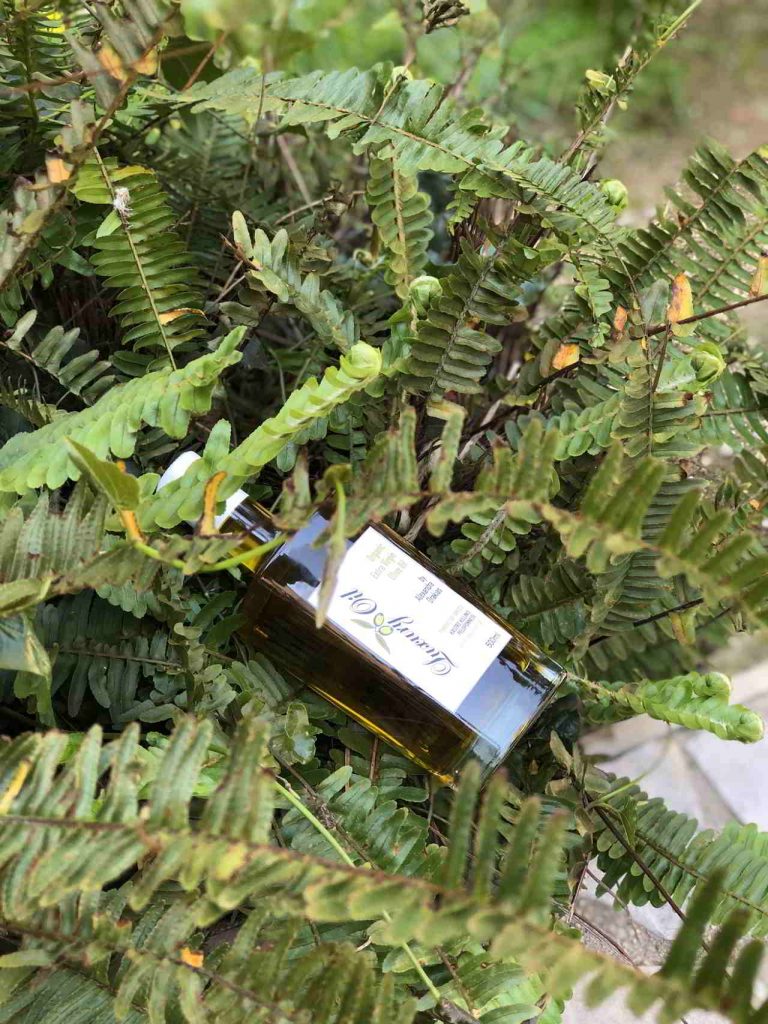 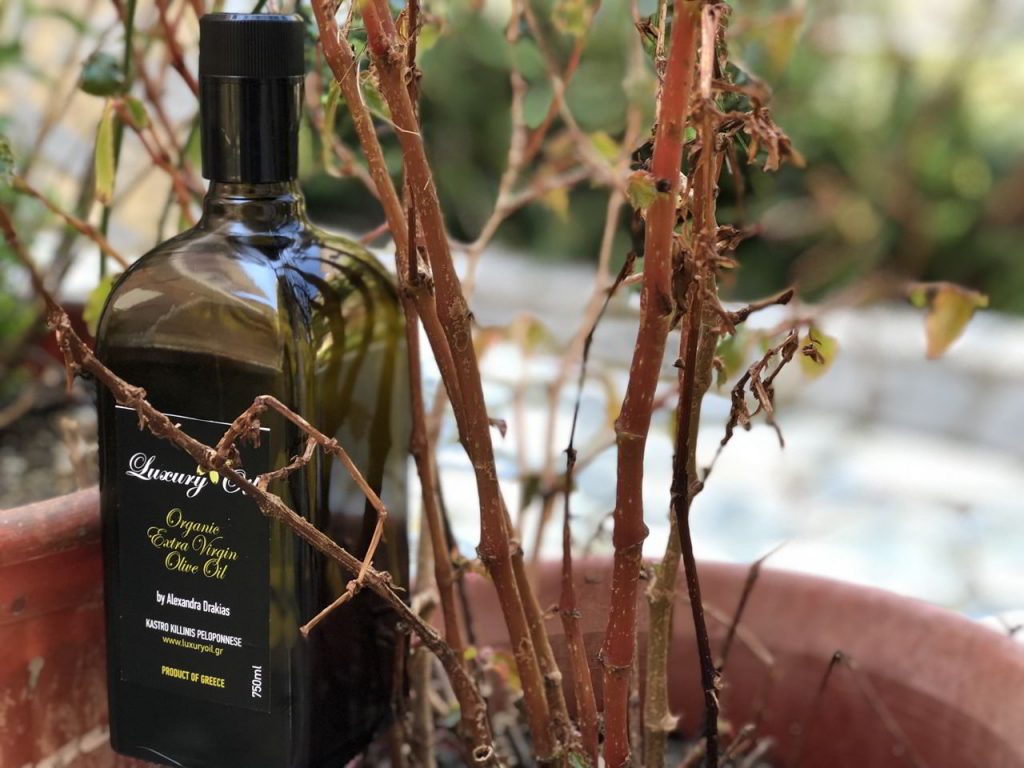 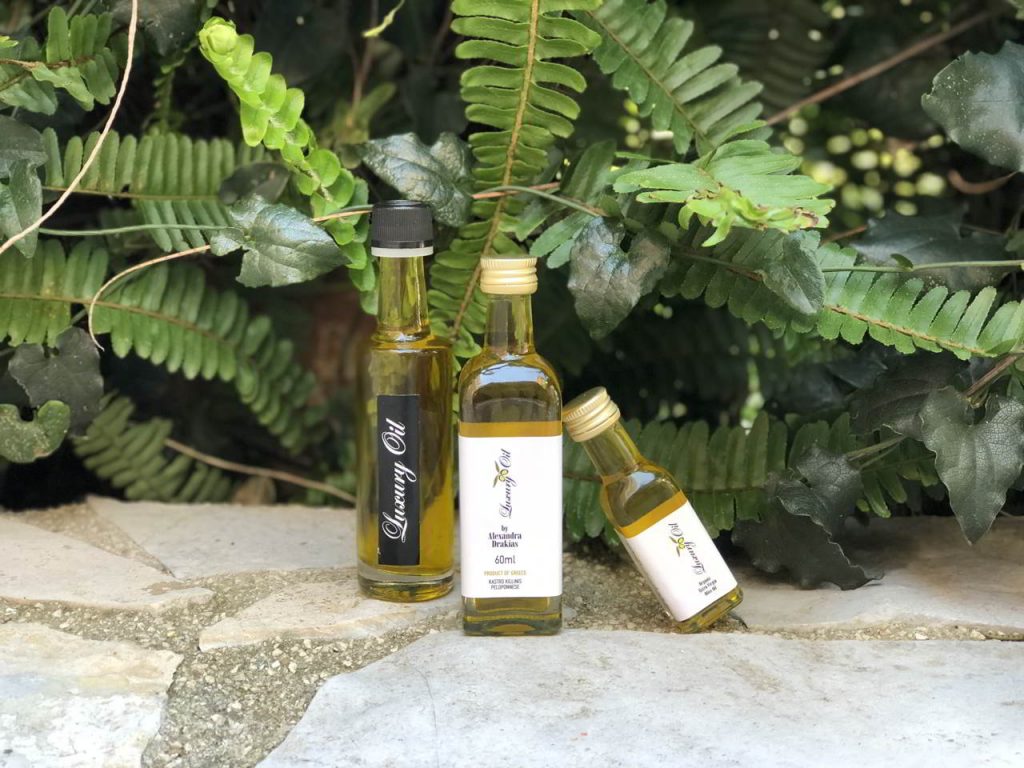 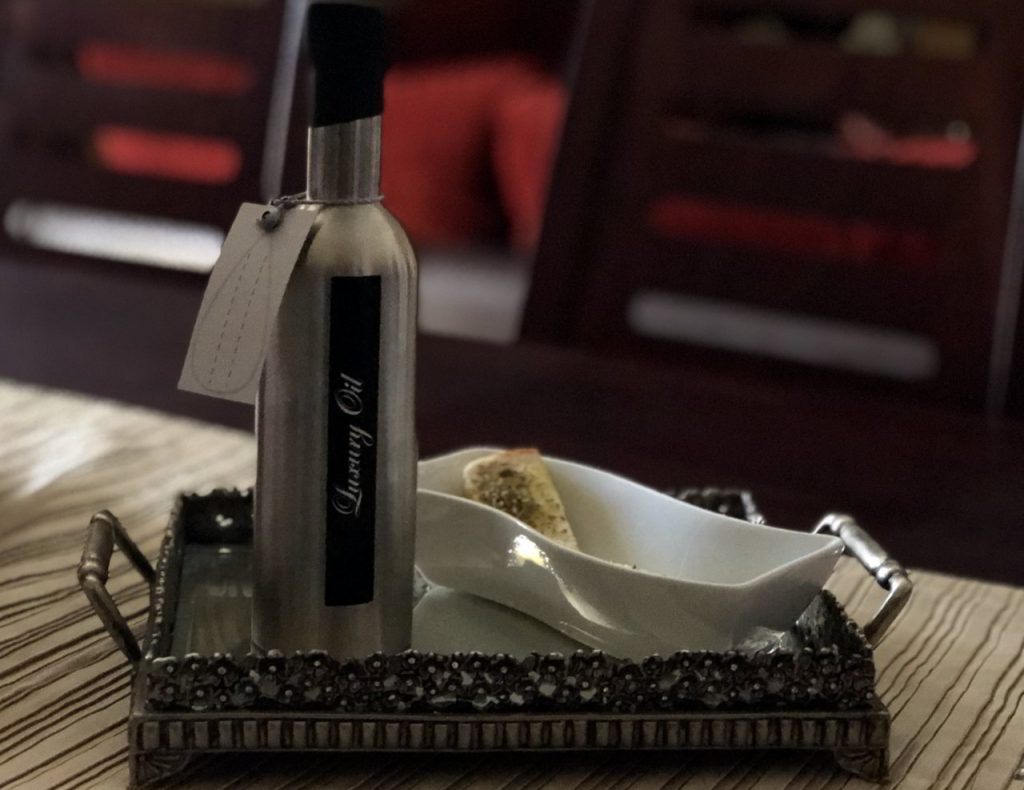 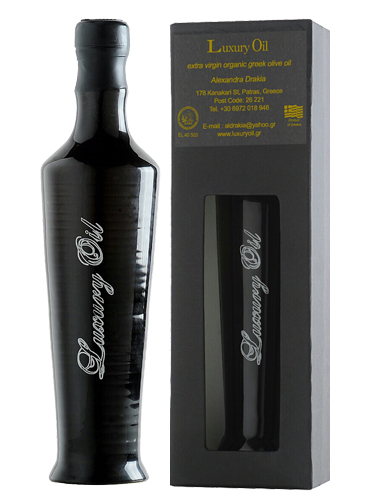 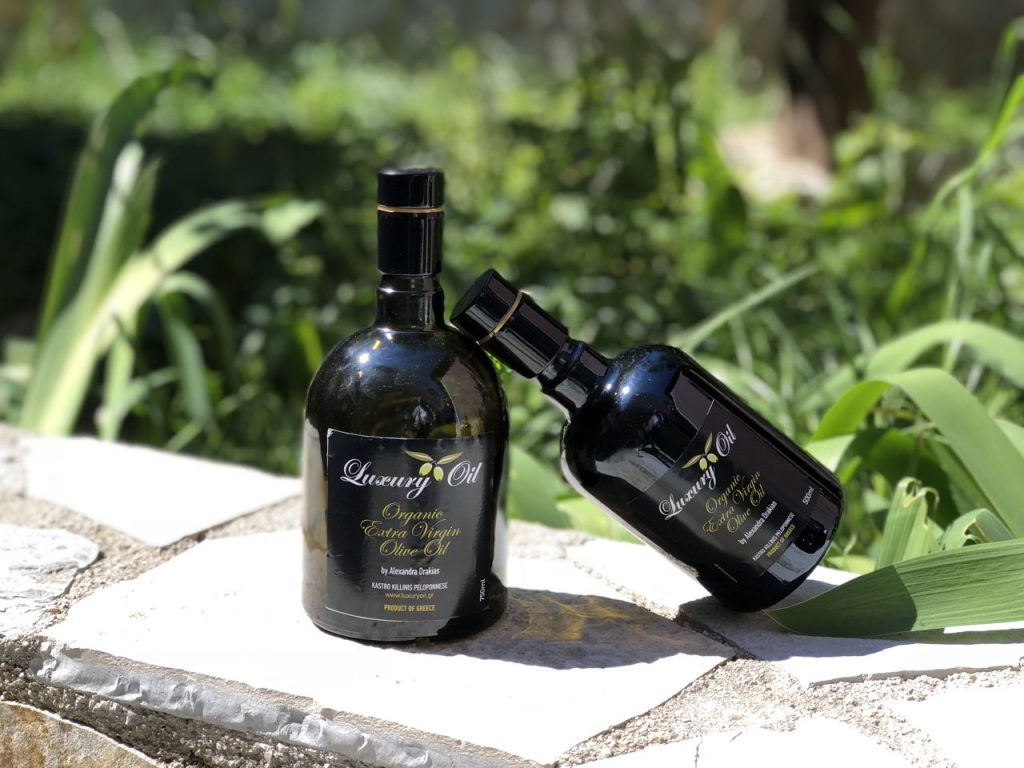 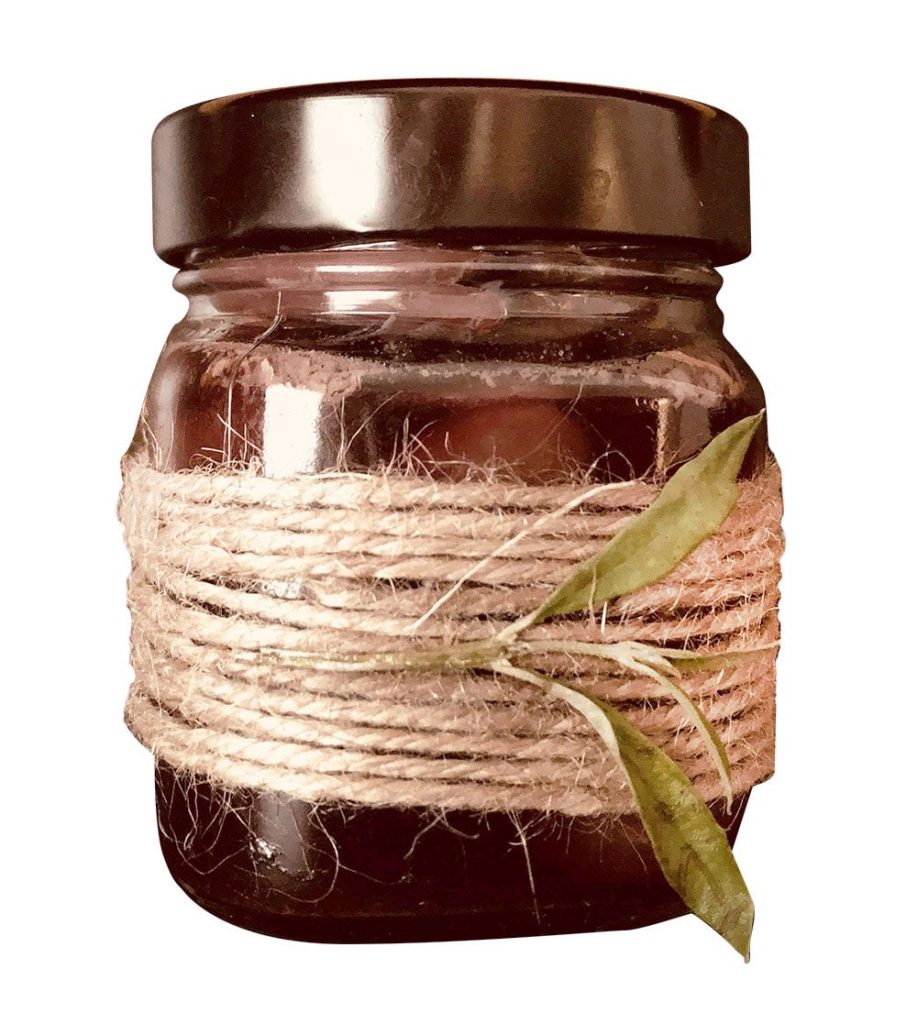 Olives Jumbo Size Variety KALAMON prepared and stored in underground inox containers. For your salads appetizes or just to accompany your wine , ouzo or tsipouro try them there fabulous . 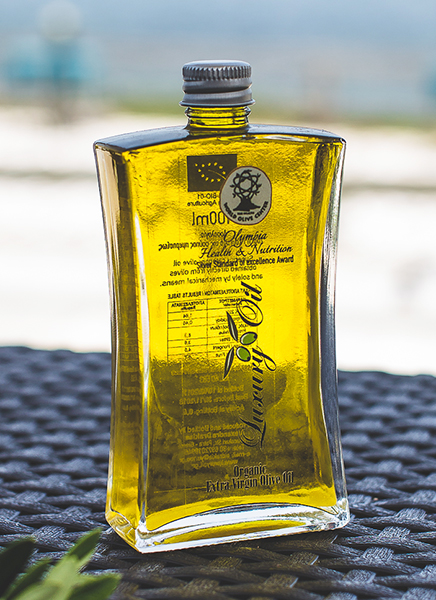 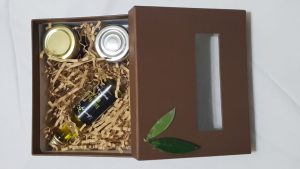 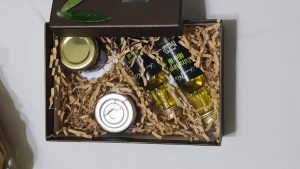 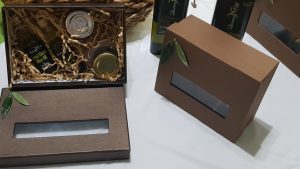 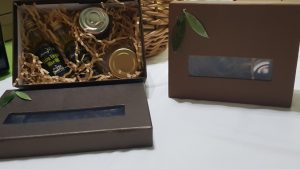 Τhe daily consumption of 20g of the analyzed olive oil sample provides 9,5 mg of hydroxtyrosol, tyrosol of the derivatives (>5mg) and consequently the oil “LUXURY OIL” belongs to the category of oils that protect the blood lipids from oxidative stress according to the regulations 432/2012 of the European Union . The levels of oleocanthal are higher than the average values (135mg/kg) of the samples included in the International study performed at the University of California , Davis . It should be noted that oleocanthal and oleocein present important biological activity and they have been related with antiinflammatery ,antioxidant, cardioprotective and neuroprotective activity.